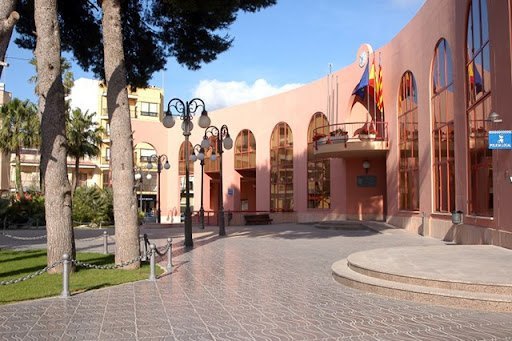 Again the Constitutional Court declares the unconstitutionality of the municipal tax on the increase in the value of urban land, better known as "plusvalía municipal".

At the moment, we have only one press release from that court. We will have to be attentive to the development of it to know more details.

Undoubtedly a good news for taxpayers, not so for the municipalities, which we had been paying an average of € 3,000 for the sale of

land in which often, the municipalities had not invested anything in infrastructure.